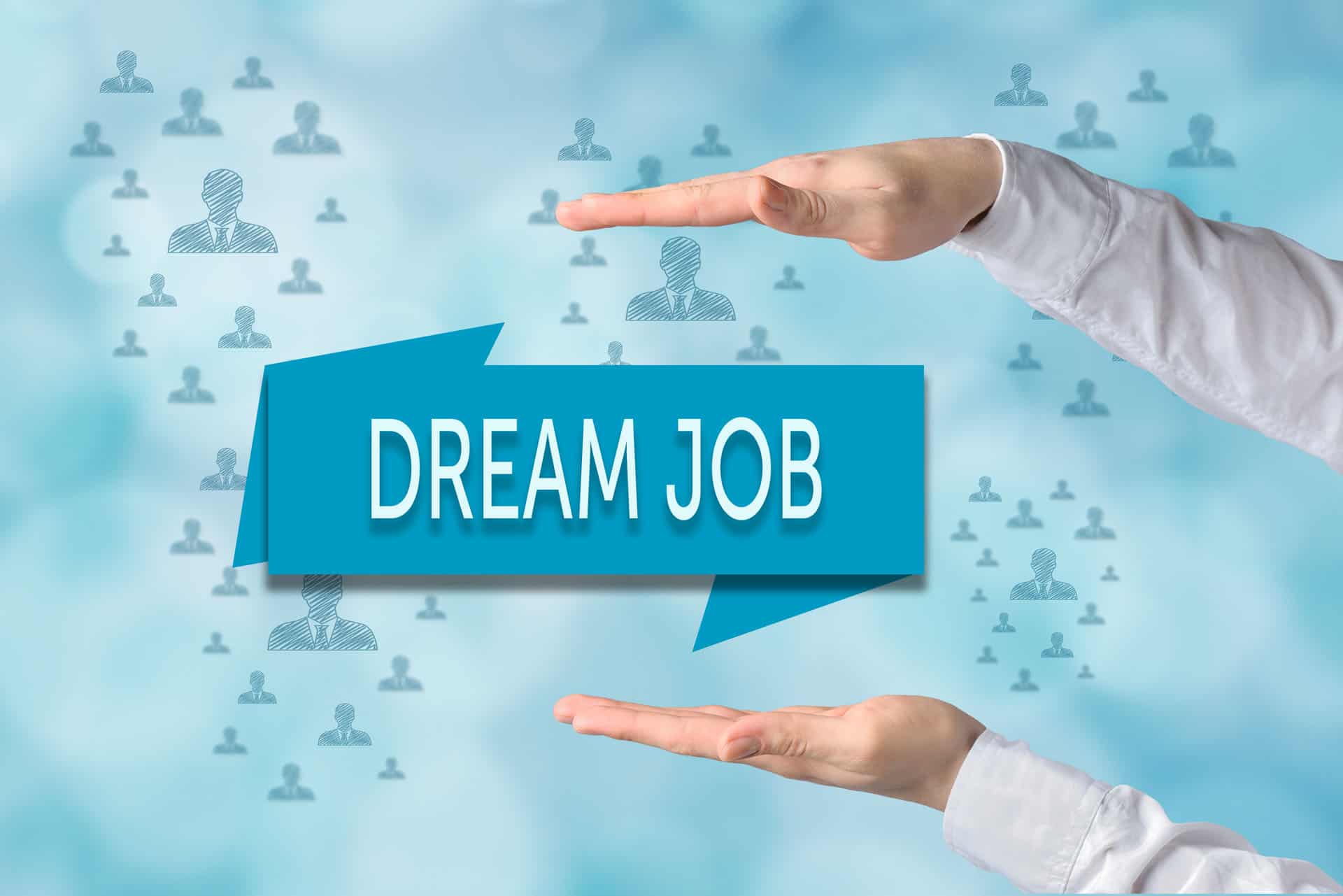 Almost everyone changes jobs frequently. According to the U.S. Bureau of Labor Statistics, the average person changes jobs about 12 times over the course of a lifetime. The BLS does not tell us why these people change jobs. However, in most cases, it’s safe to assume that there is some substantive reason for the desired change. This important point becomes even more important below.

Usually, a job change, or almost any other change, means a combination of excitement and regret. But more often than not, there’s something else to consider, as well. When faced with a potential change, many employers make a sales pitch of their own. So, many people ask, “Should I consider a counteroffer?”

Employers dislike change more so than most people. So, if you are a reasonably productive employee, your current employer will probably make a counteroffer. Even if you were only a so-so worker, a counteroffer is probably coming. There’s an old HR saying that “the devil you know is better than the devil you don’t know.”

Most bosses base their counteroffers on emotion. They rightly figure that they have already lost out on a logical comparison, so there is no point in trying that approach. Common overtures include:

These counteroffers, and others like them, often have nothing whatsoever to do with your merits as an employee. Instead, for the most part, they are designed to help your supervisor. If you seriously consider a counteroffer, your boss does not have to explain how s/he let a productive employee get away. Your boss also does not have to go through the hiring process and deal with the poor morale that often sets in when a team member leaves. Understanding your supervisor’s true motive makes it easier to plan your response.

Most people do not change jobs for a few extra dollars. Instead, they have a much more substantive reason. Maybe the commute is getting too long or the hospital changed its patient acceptance policy. But whatever the reason, lunch with the CEO is not going to change it. When you think about, “Should I consider a counteroffer?” keep the following points in mind:

In other words, it’s not about you. It’s all about what is in the company’s best interest. The team will survive without you. So, you need to take a good look at your options and make a decision. If that decision is staying, make sure you stay for the right reasons. Typically, the right decision is the one you’ve already made. Only you know when it’s time to move on.

Should I Consider A Counteroffer?

Your decision to change jobs wasn’t made on a whim. If you decide to consider a counteroffer, do not make that decision on a whim either. Instead, be a professional, consider all the pros and cons, and let that analysis guide you. For more job search resources, contact us today.

We focus on Long Term Care nurse and executive recruiting. That specialization gives you an edge. We successfully connect more employers and employees than anyone else in the LTC recruitment industry.